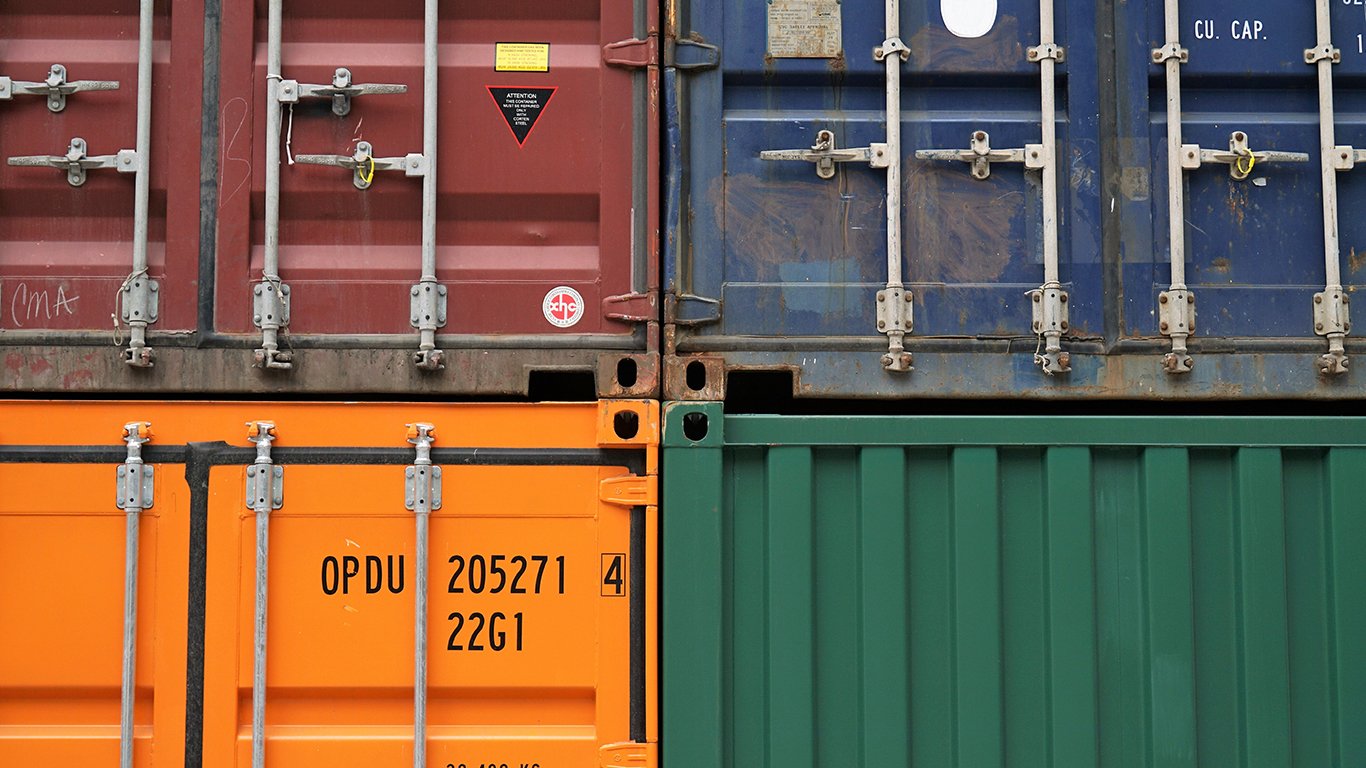 The Importers and Exporters Association of Ghana has called on the National Insurance Commission (NIC) to scrap the local marine insurance.

The NIC has set 1 September 2022 for the implementation of the compulsory local marine insurance policy.

The importers and exporters said they find “this draconian policy, which is being shoved” down their throat “as a lazy approach by the NIC to rake in revenue.”

The importers and exporters, in a statement, said the NIC’s attempt to ride on the Insurance Act 2021 (Acts 1016) 222, is not only a desperate move to make money at the expense of the ordinary importer but also an act of insensitivity to the struggling business community.

“It should be noted that per the maritime trading environment, the onus lies on the supplier to insure goods that are being transported to a local receiver”.

“How on earth can a receiver insure goods that are on high seas?” the group wondered.

“In some instances, some marine shipments that are cleared at the country’s port come with a cargo freight insurance value CIF, which means they’ve already been insured by the supplier, and, so, in which context do the local receiver or importer insures it again?” the importers and exporters quizzed.

The statement suggested that the NIC should rather focus its strengths and powers on being innovative to rake in revenue without hiding behind an LI to rip off local importers.

The move by the NIC, the statement warned, if not reviewed or scrapped, will rather come back to hurt local businesses, since any additional cost in insuring already-insured cargo, will be passed on to the consumer.

The importers and exporters said they found it surprising that the Ghana Shippers Authority, which is mandated to act in the interest of shippers, is rather championing this policy with the help of the Ghana Revenue Authority and the Ghana Insurance Commission, “to rip off the very group of people they’re mandated to fight for.”

They noted that the timing of the implementation “of this bogus compulsory insurance policy, is misplaced, considering the hardship facing local businesses and importers due to the economic downfall.”

They are, therefore, calling on the NIC to shelve the said policy and revisit the negotiating table with the stakeholders to listen to their inputs and suggestions to make this policy a win-win case for all. 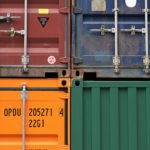 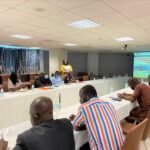 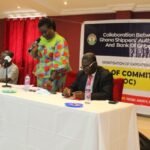 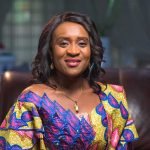