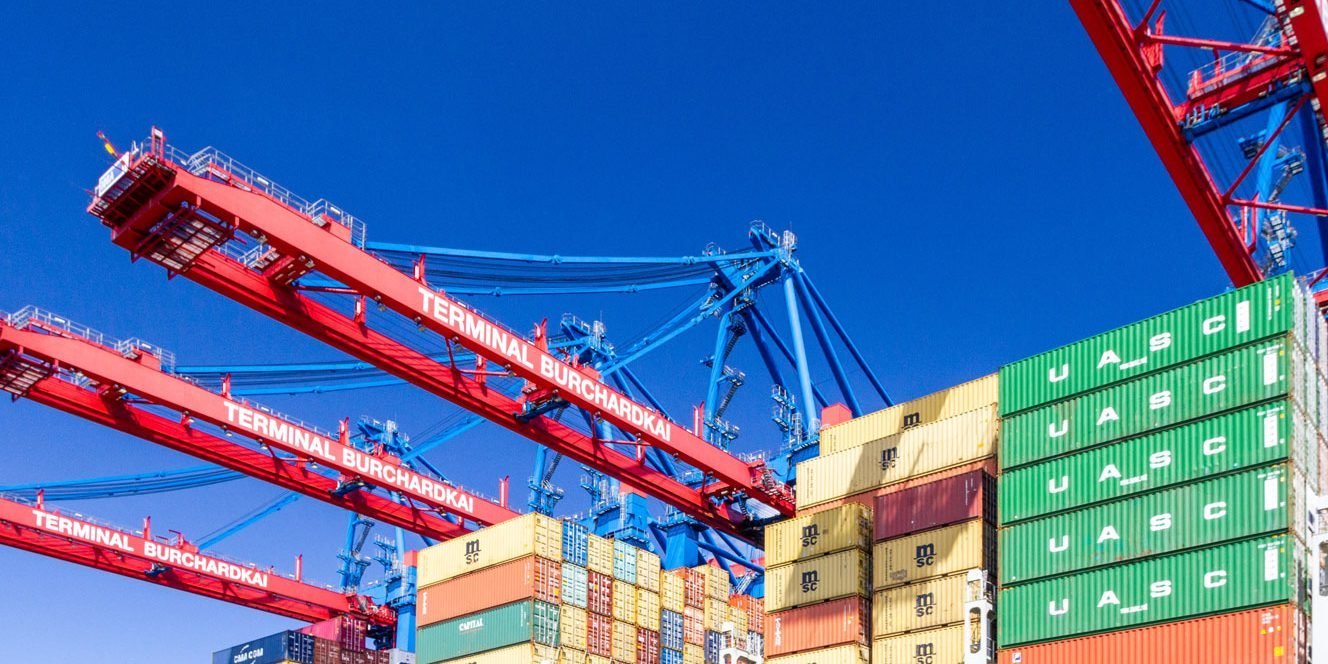 The Ghana Ports and Harbors Authority (GPHA) has called on operators, and stakeholders within the port enclave to strengthen collaborations towards the goal of increased delivery of efficient and sustainable port services.

Likewise, the Authority has urged clients and general port users to comply with rules and regulations that have been instituted to ensure smooth operations and safety of users, port personnel, goods, and infrastructure.

Speaking on the Eye on Port program, the General Manager, Operations, at GPHA, Garvin Amarvie, intimated that in keeping with its mandate of building, developing, operating, and managing the ports of Ghana, the Port Authority has attained some of the highest standards of work compared to those in the best ports worldwide.

He said GPHA has voluntarily attained certifications with the International Organization for Standardization (ISO) in quality management systems, environment management, and occupational health and safety.

Mr. Garvin Amarvie, who doubles as the ISO Coordinator at GPHA revealed that ever since the Port Authority aligned its operations with international standards, it has seen a boost in productivity and client satisfaction, reduced the incidence of accidents and cost of doing business.
The ISO Coordinator also explained that being ISO certified has improved Ghana’s ports reputation internationally.

He said “Corporate Ghana gains a lot. The way we do things attracts investors which means opening up the economy for growth.”

The General Manager, Operations, GPHA, stated that its tenants and operators within the port enclave do not necessarily need to seek ISO certification before working in the port. However, due to the standards adopted, it has introduced certain standard operation procedures (SOPs) and regulations for all port users, and stakeholders to comply with.

Contributing to the discourse, a Principal Corporate Planning Officer at GPHA, Frances Jemima Anabia-Tiah said these integrated SOPs are bound by the concession and tenancy agreements with port operators, so as to align them with the ISO standards.

“We inspect their machines, the working environment, and even their systems. So far, they readily avail themselves for these periodic inspections,” she added.

“It’s a herculean task, GPHA cannot do that alone even though we have taken it upon ourselves to manage it. We plead with all stakeholders to collaborate with us, share ideas, and commit to streamlining their activities with our system. They do not necessarily need to go for the certification. But they should try to implement the requirements of the certification,” Madam Anabia-Tiah appealed to Port operators.

She said operators within Ghana’s ports could take a cue from other world-class ports, like in Las Palmas, where port operators’ systems are in sync with that of the Port Authority.

The General Manager, Operations, at the Ghana Ports and Authority, Garvin Amarvie, indicated that environmental sustainability is at the core of GPHA management systems, and as a result, requires all port operators to maintain sustainable operations.

“We have been engaging the likes of GHACEM, and Dangote for example, who emit some air pollutants to come up with eco-friendly hoppers or dust suppression systems to reduce the pollution in the port area,” he cited.

He further revealed that in GPHA’s efforts to improve its standards, it is developing an MOU with Kenya to collaborate for skills transfer among others.