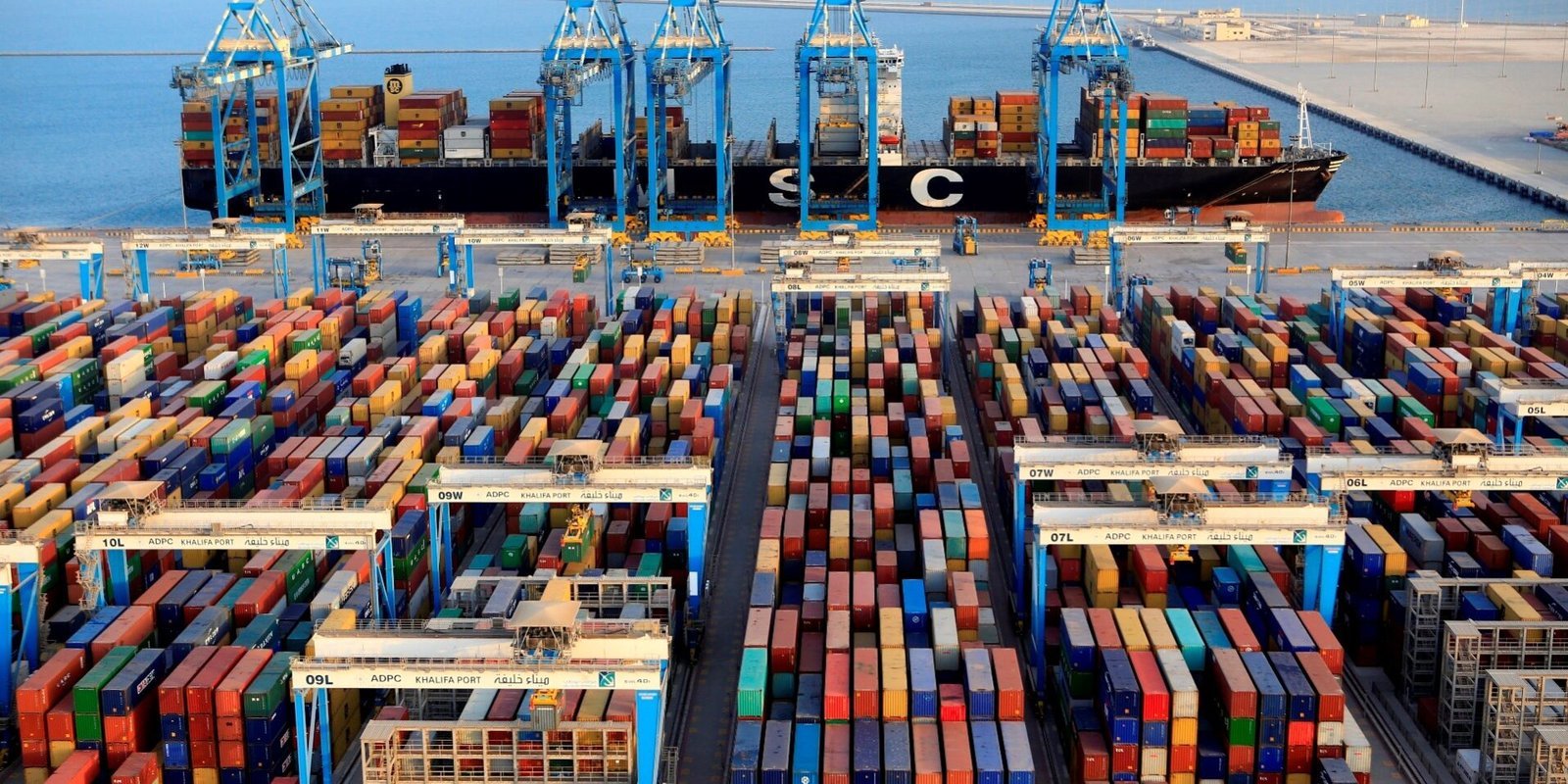 The Ashanti Region branch of the Ghana Union of Traders Association has added its voice to the calls on the government to not remove the 50% benchmark value reduction as part of its plans to increase revenue.

According to a statement from the group, it acknowledges the efforts the government is making to ensure that as the entire world deals with the ravages of the deadly Coronavirus, it still works at making their lives a little more comfortable through taxes.

It, however, stated that should they go ahead with this intended plan to remove the 50% benchmark value reduction on some selected items, it will affect them direly.

“However, we strongly suggest that the government abandons its intended abolishing or removal of 50% benchmark value reduction, since it will hurt businesses and consumers alike and bring extreme hardship on the citizenry in the form of further price increases.

“Currently, there is increase in commodity prices worldwide because of the effects of the COVID-19 pandemic on world commodity output,” the statement said.

As part of measures to curb the incidence of goods smuggling and enhancing revenue generation at the ports, Vice President Mahamudu Bawumia had, at a town hall meeting in 2019, announced a decision of government to reduce the benchmark value by 50%.

But the group, in its statement, stated further that should this happen, the government would force them to have an automatic increase in prices, leading to a situation where some companies would be forced to fold up.

“Should the government remove the 50% benchmark value reduction, it means there is going to be an automatic price adjustment upwards since businesses cannot absorb the increase in cost alone. Some businesses that do not have enough capacity to absorb this shock and pass on to consumers will also fold up.

“This, to our estimation will astronomically increase the hardship in the country,” it added.